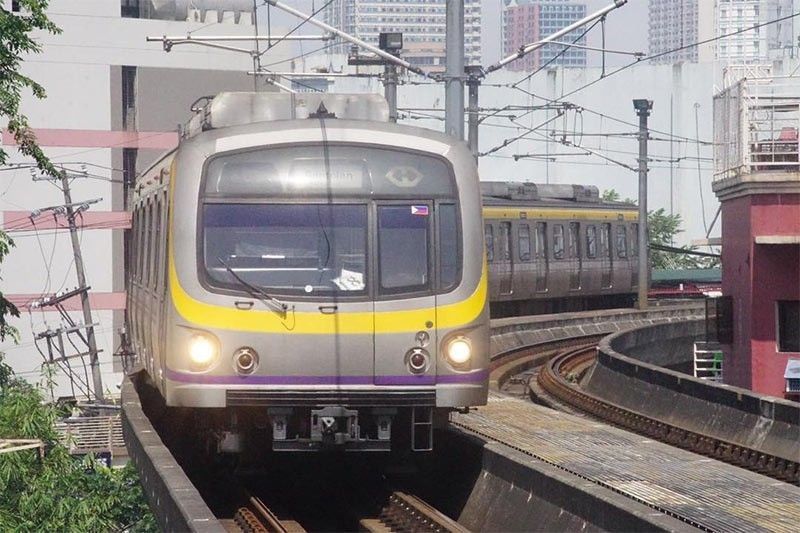 The Light Rail Transit Authority will resume partial commercial operations from Cubao to Recto and back tomorrow, October 8, 2019. “

Thorough safety checks have been completed, and the signaling, telecommunications, power supply systems, tracks and the trains for these stations have been cleared and in normal condition. Hence, we are now ready to serve the riding public,” LRTA Administrator Gen. Reynaldo Berroya said.

Operations will start at 6 AM and will close at 8:30 PM from Cubao and 9 PM from Recto. Commercial operations need to start late and close early to give way for maintenance works.

“We appeal to our passengers to allot an additional hour for their journeys since speed restrictions and a limited number of trains will be fielded to ensure passenger safety and the sufficiency of the power supply coming from the remaining rectifier substations,” Berroya stressed.

As of this writing, tracks from Santolan to Anonas and vice versa remain unpassable and the power supply and signaling systems are still down. Berroya continues to request for public indulgence as he assures that LRTA will do its best to restore the full operation of the LRT-2 System within the targeted timeframe of from six to nine months.

Meanwhile starting tomorrow, point-to-point buses will be fielded at Masinag, Emerald and Santolan stations to and from Legarda, Also, 40 modernized Public Utility Vehicles (PUVs) will be deployed to ferry passengers from Santolan to Legarda while a Bus Service Loop will also be available at Santolan, Katipunan, Anonas and Cubao.